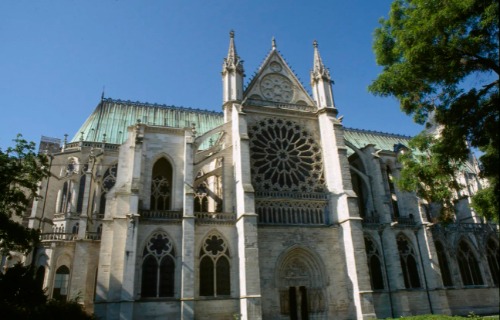 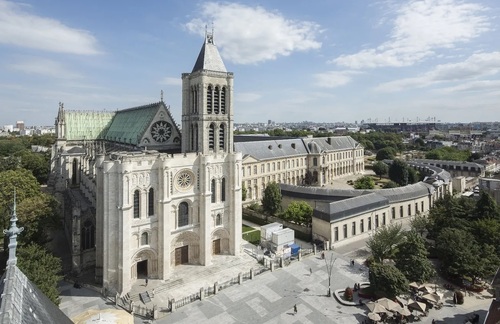 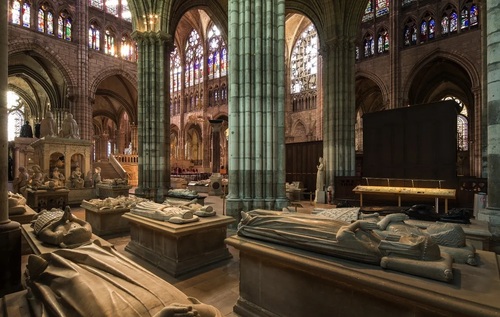 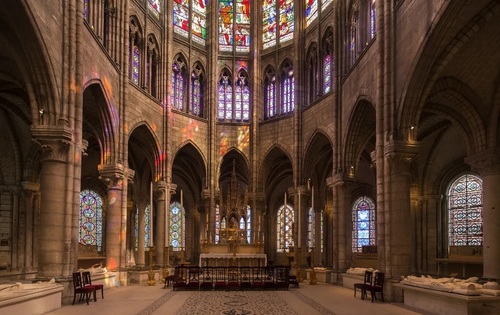 Go see it anytime you wish within 1 year, courtesy of this ticket's validity

The French monarchy never settled for less, even in death. Visit the Saint-Denis Basilica Cathedral, the resting place of nearly every French king and royalty since the 6th century. Marvel at the completely Gothic architectural design of the monastic complex, which made the basilica a model for other medieval cathedrals at the time. Built in honor of France's first bishop Saint Denis, the abbey cathedral was also a pilgrimage site for locals between the 5th and 6th centuries. Even then, it was a burial site for the members of the royal family. Its reputation as the 'French royal necropolis' made it a target during the French Revolution, and it was then that some of the ancient monarchs' remains were destroyed. The basilica currently holds over seventy royal tombs, including those of Dagobert, François I, Catherine de Medicis, and Louis XVI.

Gaze upon its magnificent facade, which became the pioneer model for other Gothic-inspired medieval churches

Check out the royal tombs inside the place, where most of the ancient French monarchy lies until today

Watch in awe as the sun hits the stained glass windows of the cathedral, casting an otherworldly glow inside

Please present your proof of age (any ID) upon redemption

An audio guide in 5 languages (French, English, German, Italian, and Spanish) can be rented for EUR3 on site

Please note: Due to safety measures, all visitors must comply with security checks

To ensure the health and safety of the staff and visitors, after purchasing your voucher from Klook a timeslot must be reserved here. Choose a date and timeslot and indicate the number of tickets at the free option ‘Basilique de St Denis: I already have a ticket’. You must present your valid Klook voucher plus the timeslot reservation confirmation to enter

차량 이용시: Take the motorway A1 direction Lille and exit at "Saint-Denis". Follow the direction centre-ville, then the indication "Parking Basilique"

지하철 이용시: Take the line 13 and stop at Basilique Saint-Denis. The station is across the Basilica